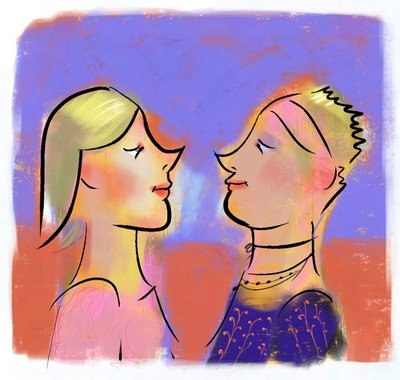 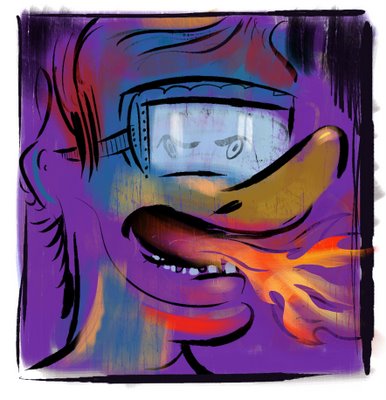 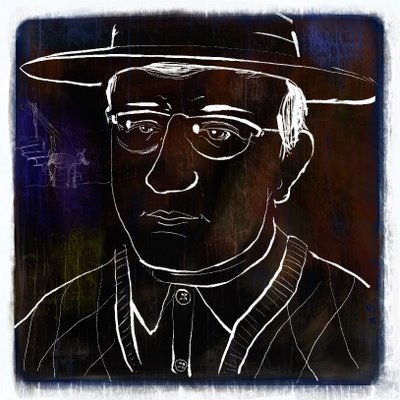 Perhaps the wisest person I knew, my Grandfather was a poet, mathematician, college professor and keenly understood people. He was warm, generous, and highly regarded in the city of Vila Real, Portugal where I would spend summers with him and my grandmother when I was a young child. His first son, ( my father ) became a doctor and went to America to build his success and fortune. His youngest son, an uncle whom I love like a father, stayed in Portugal and became one of Vila Real’s most successful and respected Lawyers. Now that I am a man, I wish my grandfather were still alive, so that we could have great conversations, and that he could impart more of his wisdom on me. A gentle man, he was a giant in my mind. This is a memory drawing, and probably not at all what he looked like, but it reminds me of him, and that’s enough. 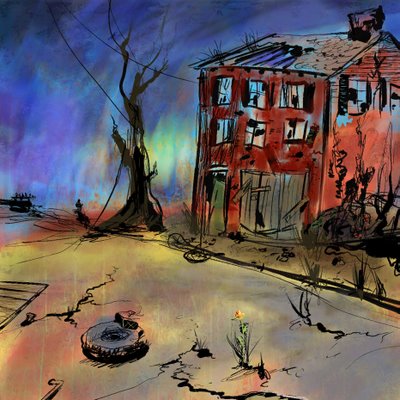 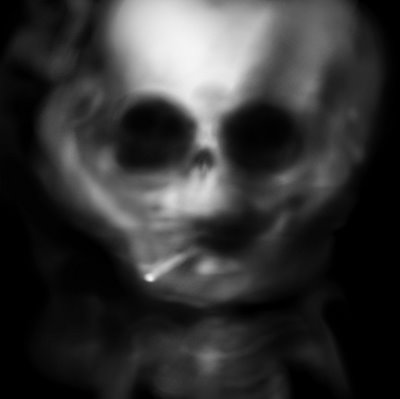 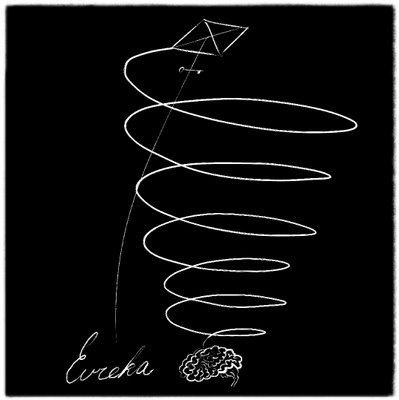 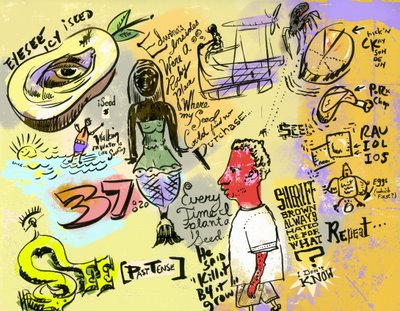 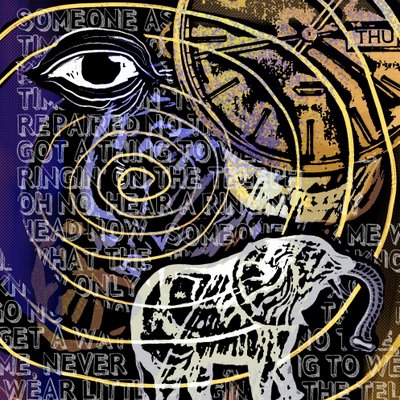 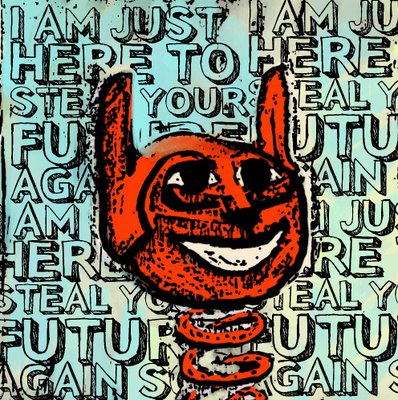 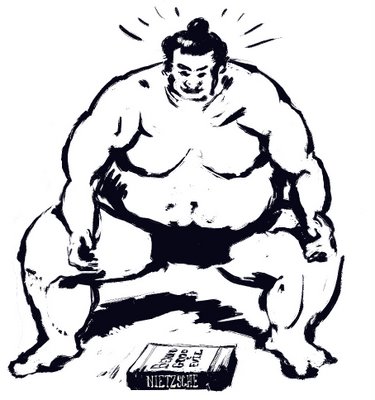